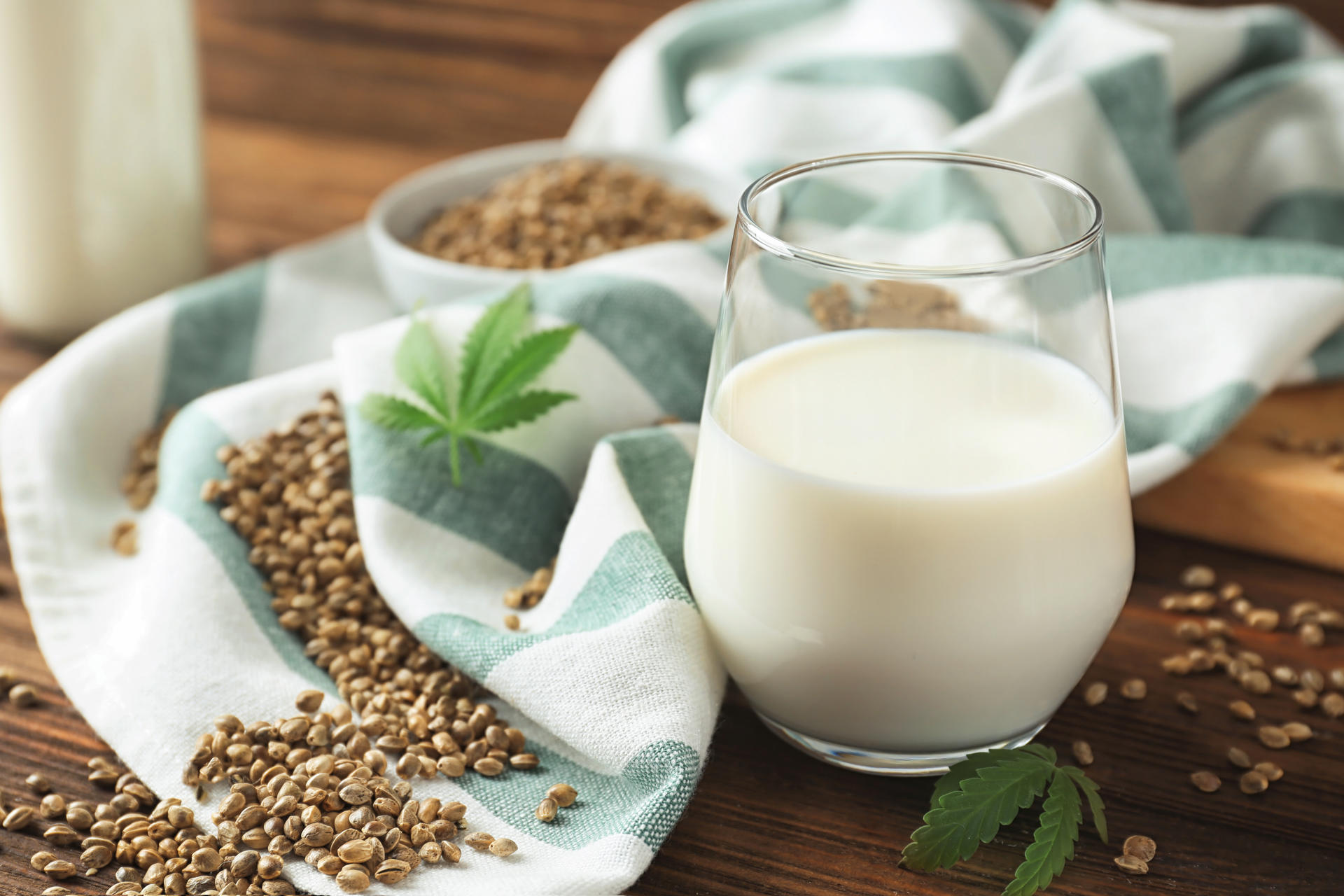 Managa, or hemp milk, is a term that equally applies to a psychoactive substance that causes the so-called managa effect, and to a very healthy drink of our time. In the first case, the liquid is one of the simple ways to isolate the cannabinoid extract from marijuana, the use of which has a stronger effect on the mind.

The action of managa differs in strength and intensity from smoking marijuana, but in terms of specifics it is similar. Everything is brighter, stronger, longer - and “drink some water” does not help here, on the contrary. Food and water can slightly increase the effect (although not always), and if they reduce it, then only for a short time.

The perception of reality and time changes, empathy for others arises. If hemp milk is particularly strong, the effect can exceed all expectations. Such a person may have very vivid visions, like dreams, but here it is important not to fall asleep, as you will miss all the fun. There will also be a strong relaxation, you don’t want to move, going to the store is a problem. With unaccustomed too strong effect can scare.

The primary effect lasts 5-6 hours, but the post-effect lasts another 3 hours. After 8 hours you will begin to "let go". Do not forget also about the subjective perception and tolerance of each person.

It is difficult to talk about the benefits - here everyone highlights the advantages of the trip for himself, although a good, positive and deep state, with an altered perception of reality, will be common to all. Harm - all the same, this is a burden on the liver and brain, so you should not arrange such adventures for yourself too often.

If you overdosed with a dose or drank managa for several days in a row, you are guaranteed lethargy and headache, and arrhythmia is also possible.

How to alleviate the condition? Here the recipe is simple - valerian and sleep. After waking up, drink plenty of water and lie down. If a person drank managa for the first time, was frightened of the state and had an overdose - calm him down. Do not leave him alone until he calms down and falls asleep, otherwise such an individual will completely lose touch with reality and become even more frightened.

I throw the more tender little leaves or tops in my smoothie instead of the kale whenever I have stuff from pruning. They actually taste pretty good, or as good as any leaf does lol.

It's hard to smoke, keeps going out...

I didn’t even know that a seed could be milked… every day is a school day! I just googled and apparently it’s really easy to make.

But it really tastes not gud... tried a lot of milk substitutes, so far the best INHO is oat.

This whole hemp thing is really getting milked.

I'm pretty sure ANY plant based milks are going to reduce greenhouse emissions.